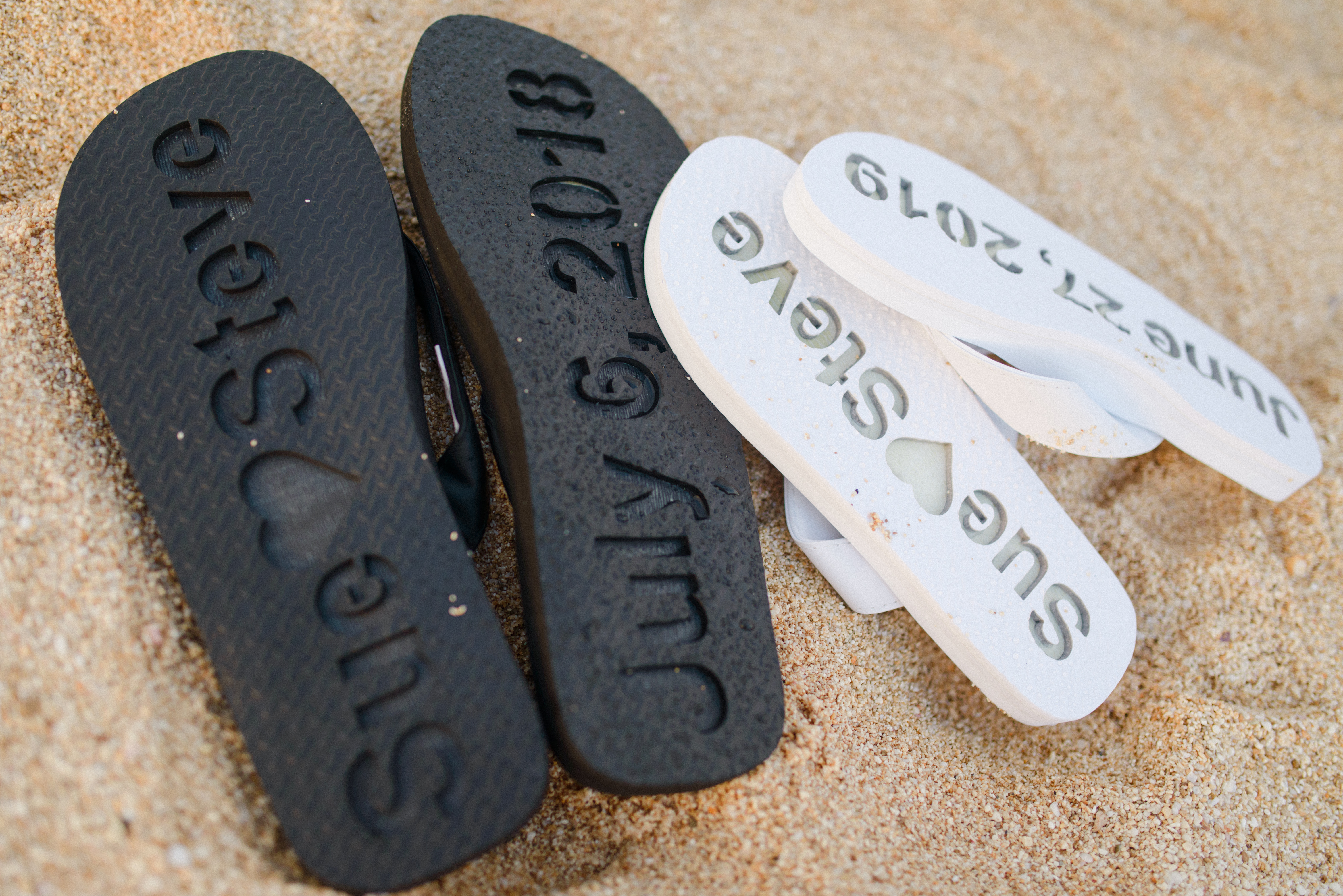 If you saw the Meghan and Harry interview with Oprah, you know that they actually got married three days before the world saw what they thought was their "real wedding."  Was this surprising? Yes and no.  Over the years, I've heard many couples tell us that they either are already married, or will already be married in secret, by the time we will be marrying them. Surprisingly, this is way more common than people think, and I think people are actually somewhat relieved, even though they are still carrying this secret, that they are not alone in what are they doing.

In my experience, here are the top 5 reasons why some couples secretly marry before the big day.

We had a couple that planned their elopement and sequel wedding together so they were very organized. They wanted a small elopement that they did not tell their family about until later because they just wanted that moment to themselves.  They then had a larger, sequel wedding with their families together and both times it was a destination wedding in Hawaii as they and their families came from all over. This was great as they were able to change their ceremony up for the second time for the one for their family and friends.

Are any of you planning on secretly marrying before the big day or having two not-so-secret ceremonies? 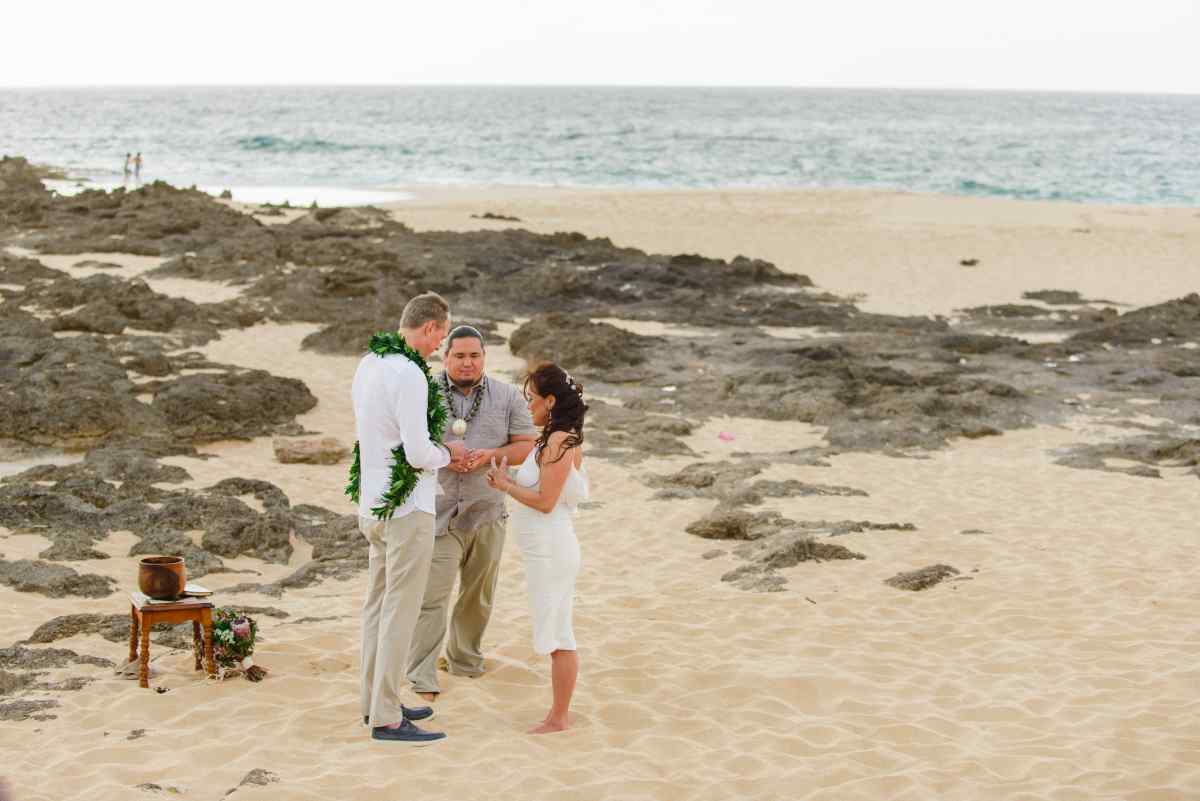 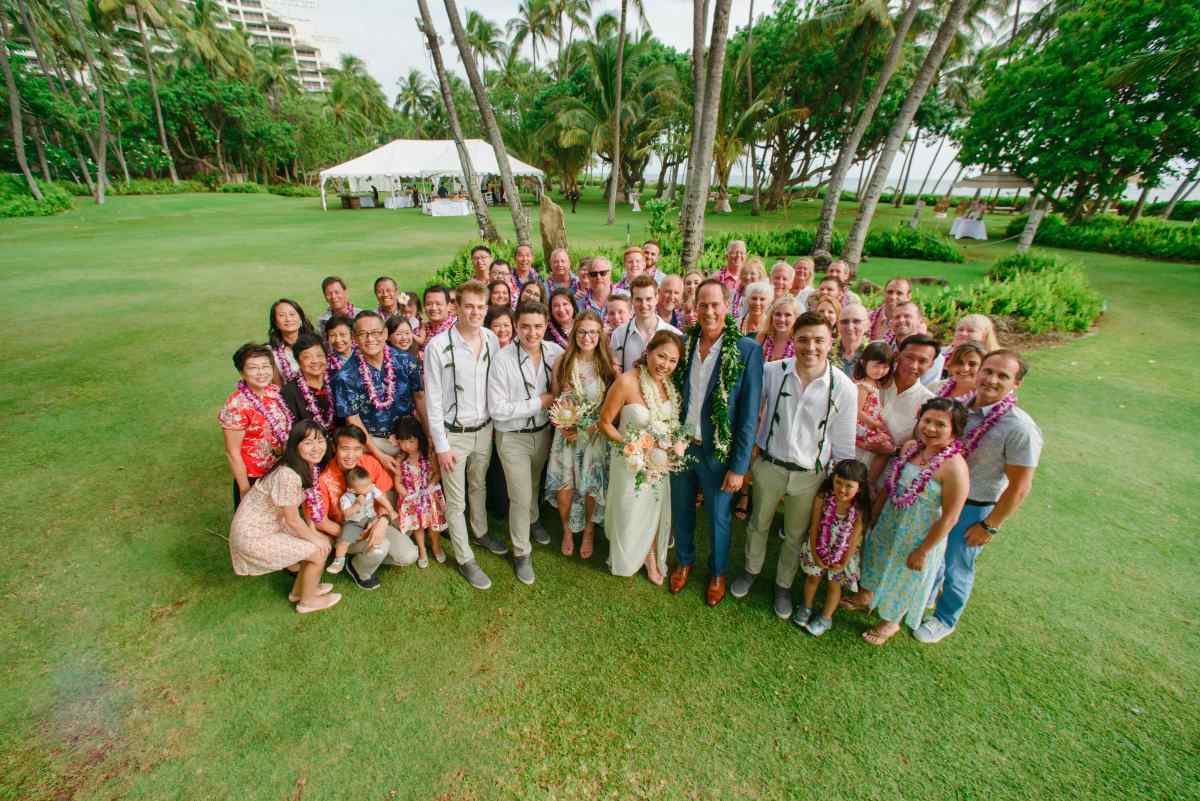